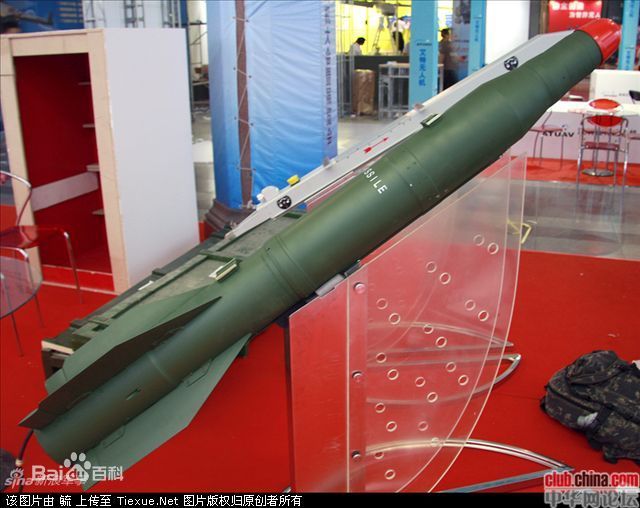 This class is an adaptation of Leroux & Letz’s privately-designed OPV-64 concept. They were ordered in late 1993 and built by LNI Lorient in France. They are of alloy construction with eight internal WT compartments. They are good seakeepers, with a wide beam and a flume-tank stabilization system. A secondary propulsion system is fitted (separate from the main engines), it is used for fuel-economic loitering or as a backup if the engines are damaged. The main mission is surveillance of Morocco’s EEZ in the Atlantic ocean, with secondary roles of SAR and anti-smuggling patrols along the coast of Moroccan-controlled Western Sahara.

Due to budgetary constraints the final fit of these ships was much less than Morocco originally envisioned. The hulls were intended to accept an OTO-Melara 76mm gun and could even be fitted with anti-ship missiles, however no funding was available for these systems, and the vessels were delivered originally only with two 20mm single guns. Later funding was found to add the 40mm forward (replacing one of the 20mm’s) and two light AA guns of the Moroccan army were fitted amidships just aft of the funnel. Some of the onboard equipment was recycled from decommissioned warships. The ships are fitted with a firefighting monitor and equipment to contain small oil spills. There is a door in the stern transom for launching and recovering RHIBs.