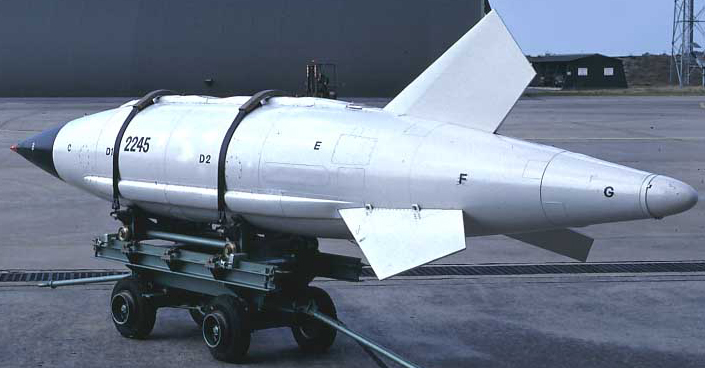 HJ-10 (HJ = Hong Jian or Hongjian, meaning Red Arrow) is a series of indigenously developed and highly classified (as of 2011) Chinese anti-helicopter / anti-tank missiles, they are the primary weapon of the CAIC WZ-10 attack helicopter. Many sources have claimed that this little-known missile is the Chinese equivalent of the AGM-114 Hellfire, although the details of the actual performance of the HJ-10 have yet to be released officially by the Chinese government or other credible sources to confirm such claims. Several derivatives of the HJ-10 have also been developed by China, they are all believed to be in limited service with the Chinese military for evaluation purposes.