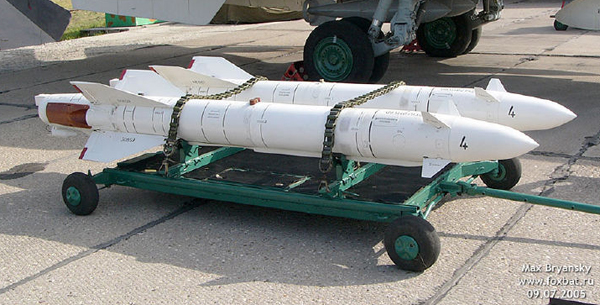 OVERVIEW: The AS-10 KAREN (Kh-25MR) is a supersonic, short-range, air-launched, solid-fuel, command-guided missile. It has a 90.6 kg HE warhead with an proximity fuze.