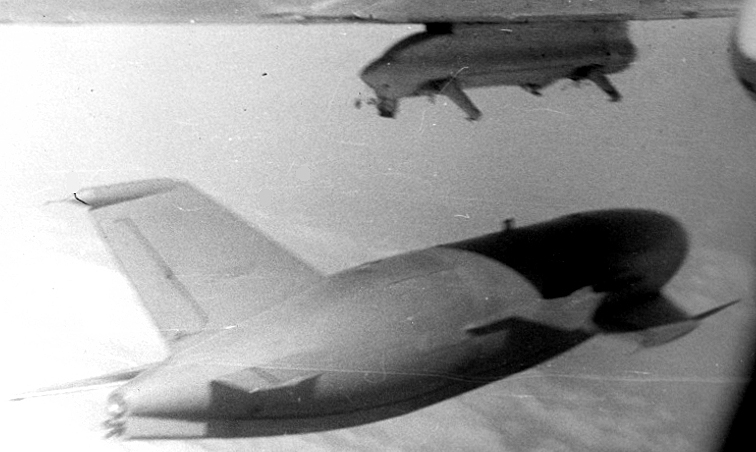 DETAILS: The AS-5 KELT (KSR-2M) had inertial mid-course guidance and used a X-band radar homing for terminal homing when employed in an anti-ship role. The ASM version also had a home-on-jam mode. The KSR-2M may have had two attack modes: a sea skimming trajectory, as well as a high-altitude cuise followed by a steep terminal dive. It has a CEP of 150 ft. when used in an anti-ship role.

NOTES: The KSR-2M entered service in approximately 1966 and was carried by the BADGER C and G aircraft.