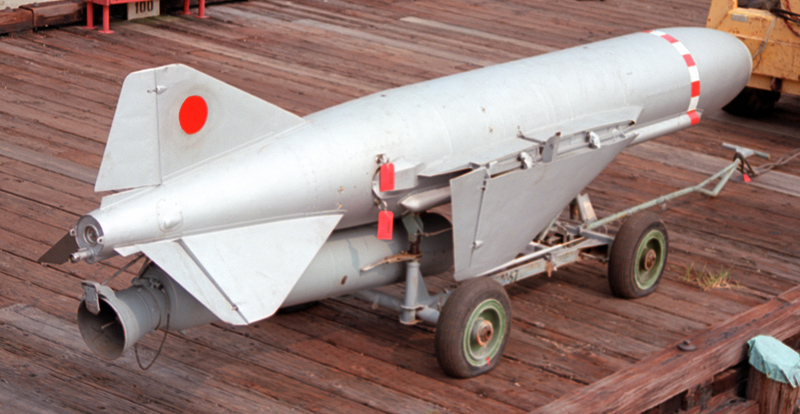 The SS-N-2C/STYX (P-15M) is a liquid fuel, subsonic Surface-to-Surface anti-ship missile with a 1,100 lb (513 kg) shaped charge warhead and fitted with a conically scanning active radar seeker. It featured folding wings for naval deployment. It flies a shallow climb/dive profile with pre-programmed midcourse cruise altitudes of 25, 50 and 250 metres. Midcourse guidance used an inertial autopilot, with two terminal seekers. The onboard sensor was activated at 11 km from target. The propellant, based on the Luftwaffe’s Wasserfall fuel was highly toxic and corrosive fuel that presented serious handling problems in fuelling up and defuelling the missile.

While it is too large and slow to penetrate modern defences on warships, the missile remains strategically important Used against transports, tankers, amphibious ships and other targets without defensive systems, the missile is highly lethal. Not only does it carry a large warhead, but the unburned hypergolic fuel produces considerable incendiary effect.