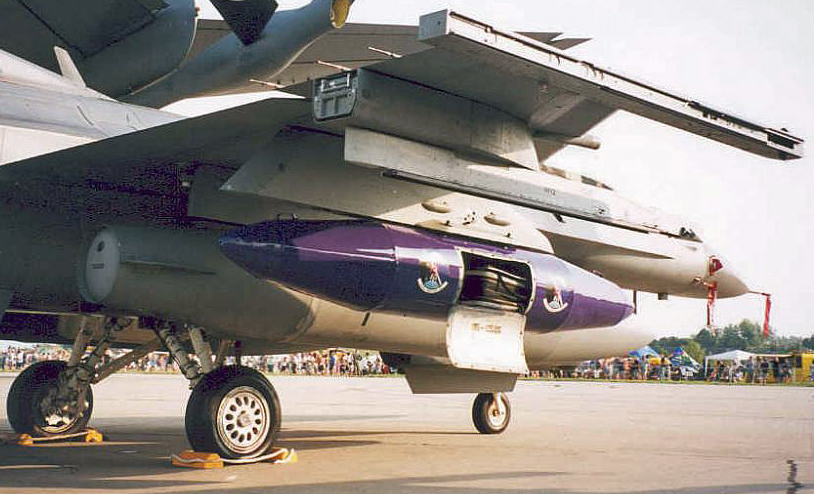 OVERVIEW: The AN/ALE-50 is an airborne towed decoy that provides aircraft self-defense against RH missiles.


DETAILS: The AN/ALE-50 system consists of a launcher and launch controller attached to one of the aircraft's weapon pylons and containing one or more expendable towed decoys. The decoy operates as a preferential target for RH missiles by providing a significantly larger radar cross section than the aircraft. The AN/ALE-50 can be manually operated as a stand-alone device, or it can be integrated and controlled by the ALE-47.


NOTES: IOC in 1995. In service on USAF/USN/USMC F-16, F/A-18E/F, and B-1B aircraft. It can be used on a variety of platforms without modification. The ALE-50 towed decoy has provided combat-proven aircraft protection against RF missile threats in Kosovo, Afghanistan, and Iraq.