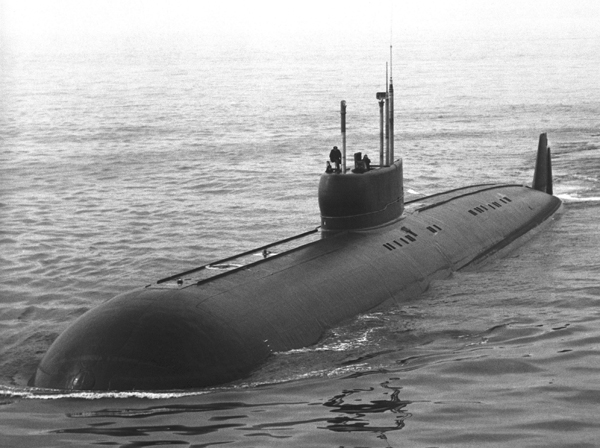 DETAILS: The single PAPA- class SSGN is likely a prototype to test SSGN in concepts. It was intended to to carry an ASM missile that was never deployed and was subsequently fitted to carry the SS-N-9. The single PAPA SSGN has little operational deployments, and has undergone extensive overhauls.