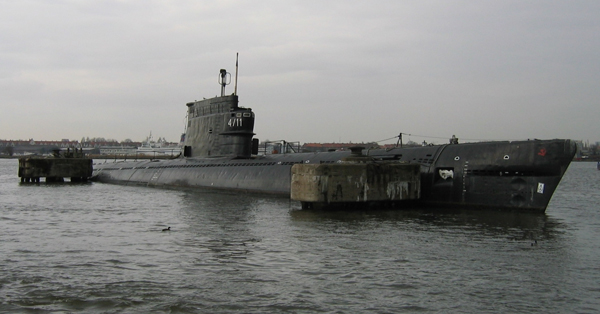 DETAILS: The ZULU SS were a longer-range equivalent of the WHISKEY class.

NOTES: Design was influenced by the German Type XXI U-boat of WWII. THe class was orginally equiped with deck guns, but all were removed in the 1950's.