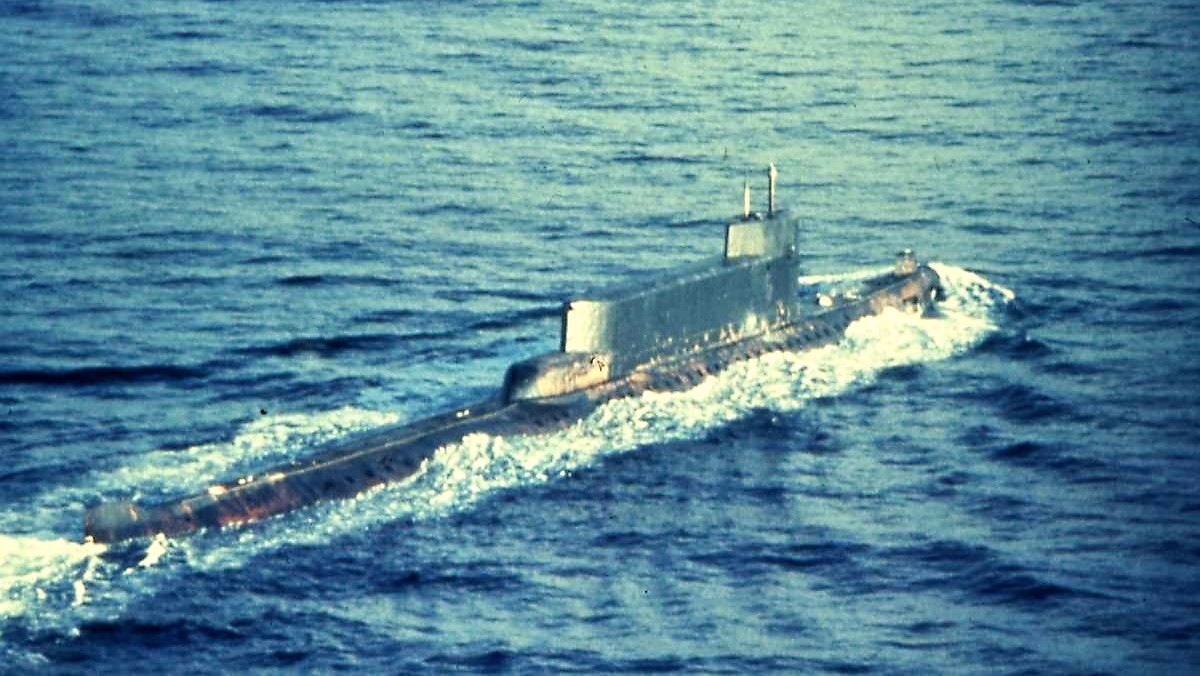 DETAILS: The single HOTEL III submarine is a conversion from the HOTEL II class, and was designed as a test vessel for the SA-N-8 missile. For this purpose, the submarine was enlarged by 15 meters to accommodate the larger missile.