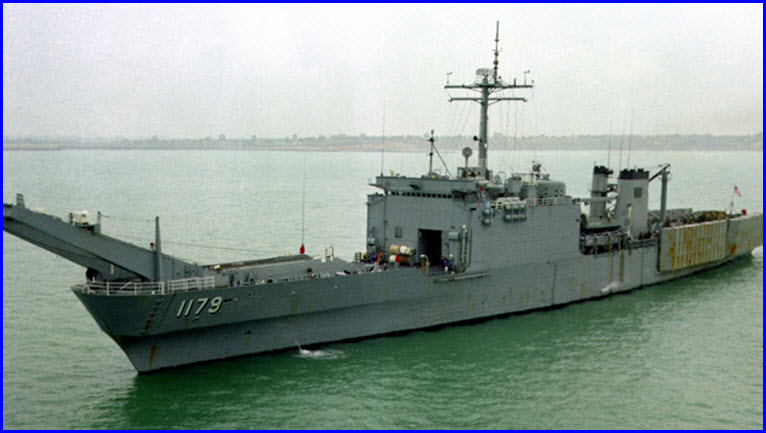 This small landing craft class was started in the early 1990s but cancelled in the financial shortfalls of the early post-Soviet era. Production resumed in 2001 and a total of six have been ordered. One tank or an equivalent weight of trucks or APCs can be carried, but the craft are usually used as harbour work boats.