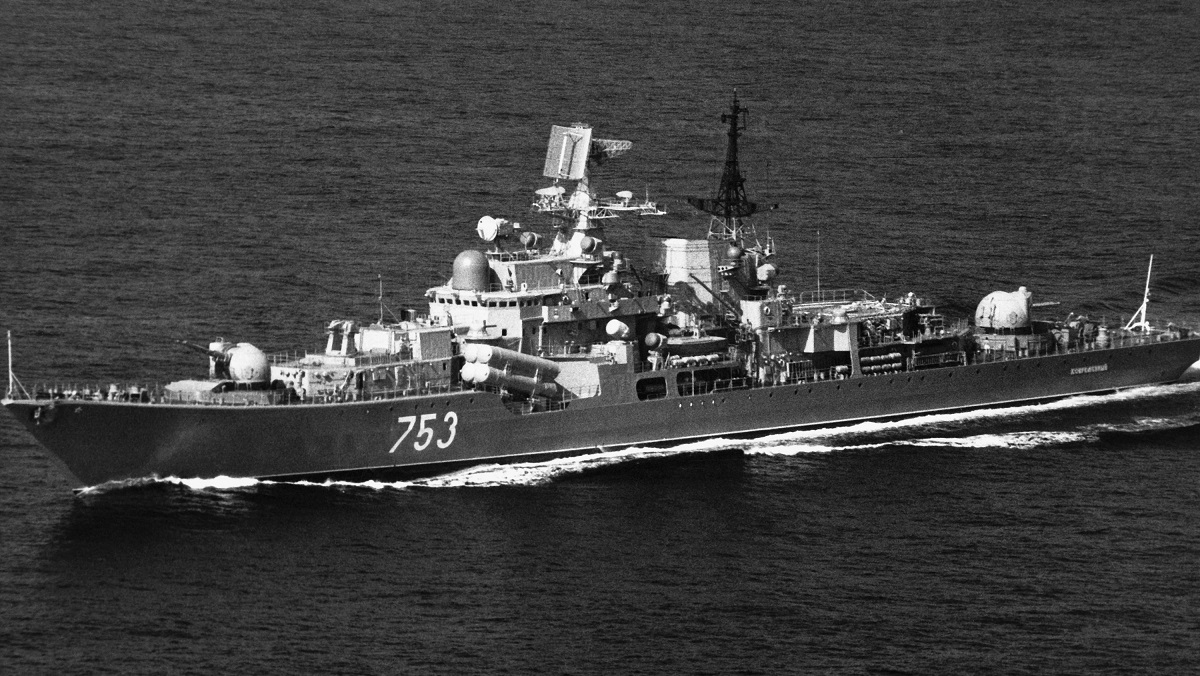 DETAILS: The SOVREMENNY class DDG is intended primarily for surface warfare and complements the UDALOY-class destroyer in this role. Because of this, it carries minimal ASW armament. It also is intended to provide anti-air capability for a task force. A total of eighteen were constructed. There were reports that several of the units built in the early 1980s suffered from poor maintenance and a structural design flaw in the high-pressure steam boiler system, limiting their ability to go to sea. The SOVREMENNY class is used by the Soviet Union, Russia, and China.