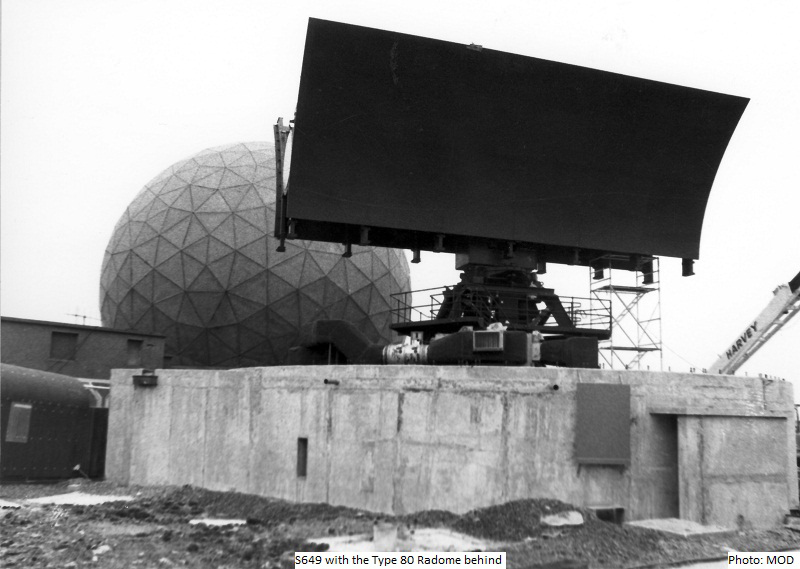 DETAILS: RAF Saxa Vord was a radar station operated by the Royal Air Force. It was situated on the island of Unst, one of the Shetland Islands in the north of Scotland. Its radar provided long-range coverage of the airspace to the North of Scotland. In 1979, there was a 649 search radar (Type 96) and Height Finder 200, and these were planned to be replaced by the Type 93 in the mid 90s as part of the new IUKADGE system.

NOTES: The equipment was commissioned in 1979 and this was soon followed by the removal of the Type 80. The S649 (also known as the Type 96) was to be the primary search radar until the arrival of the Type 93 in Oct 1993.