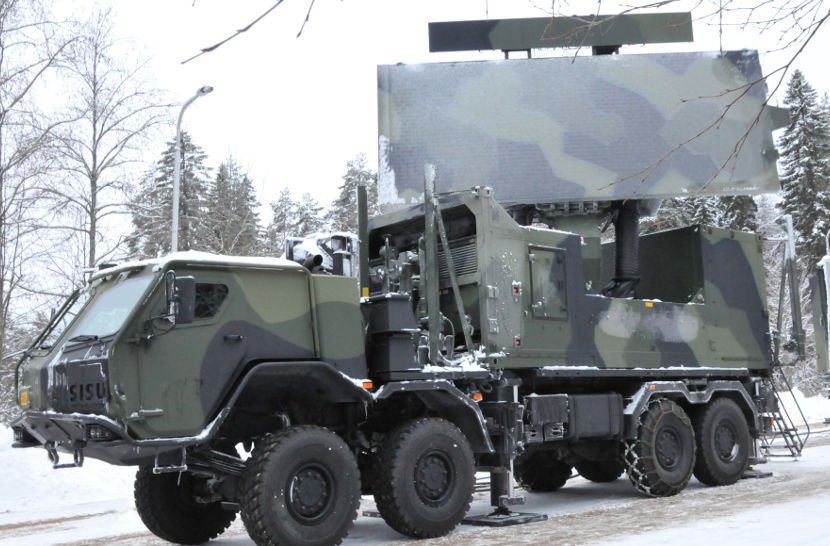 DETAILS: The GM 403 is capable of detecting targets from very high to very low altitudes and is effective against a range of targets, from highly maneuverable low-flying tactical aircraft to unconventional smaller targets such as UAVs. Rapidly deployable, the system fits in a 20 foot shipping container and weighs less than ten tons and can be set up in an hour. The GM 400 radar can be connected to operate as part of a networked air defense organization and can be controlled from a remote location.

NOTES: The Finnish system is locally designated as KEVA 2010. The system is also used by Canada, Estonia and France