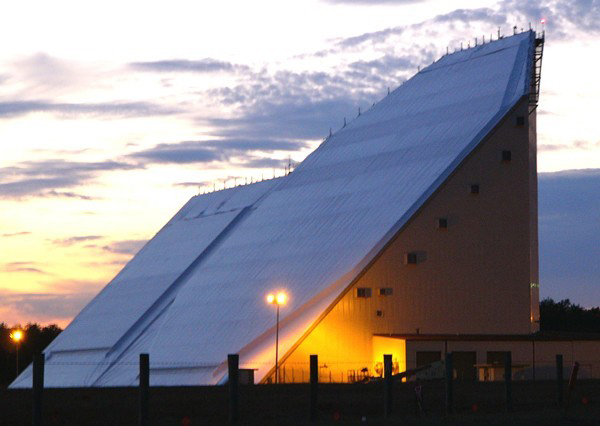 NOTES: The system became operational in January 1969 and deep space capable in 1988.