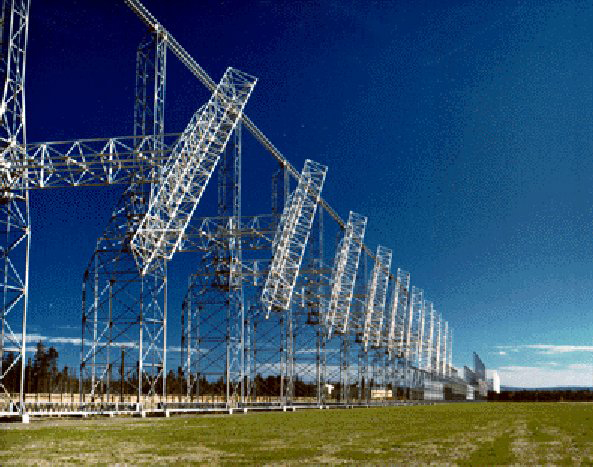 DETAILS: Original design configuration included plans for three OTH-B radar systems in the continental United States (East Coast, West Coast, and Central facing south) and one in Alaska. They were to be coupled with a strengthened North Warning System (NWS), which runs along the north slope of Alaska and across the northern edges of Canada.


Notes: Over the Horizon Backscatter radar. Most were mothballed after the end of the Cold War.

NOTES: OTH-B radar systems use the ionosphere to refract outgoing radar waves and return signals, enabling the system to detect and track targets that would otherwise be hidden by the curvature of the earth.