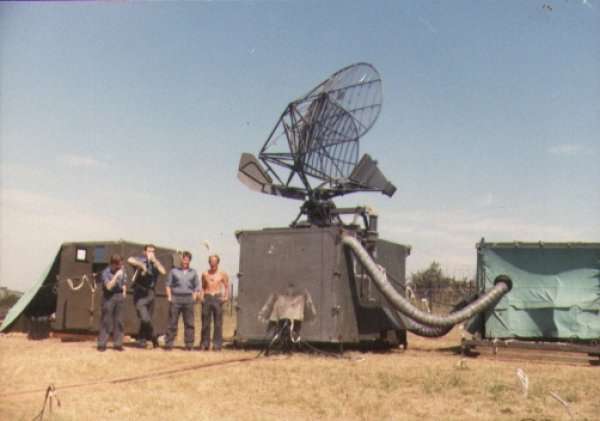 DETAILS: The S259 is a ruggedly constructed air transportable D-band radar with no height finding capability.

NOTES: The Type 95/S-259 radar is a completely re-engineered version of the AN/UPS-1. The radar has an improved reliability over the AN/UPS-1. It was deployed during the Falklands War and provided Air Defence early warning in May 1982.