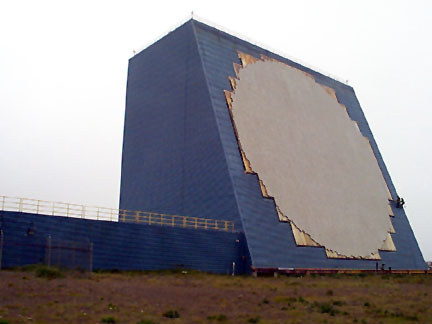 DETAILS: The AN/FPS-108 COBRA DANE radar is an active electronically scanned array installation operated whose primary mission of intelligence gathering in support of verification of the SALT II arms limitation treaty. It became operational in 1976 and was upgraded in 2004.