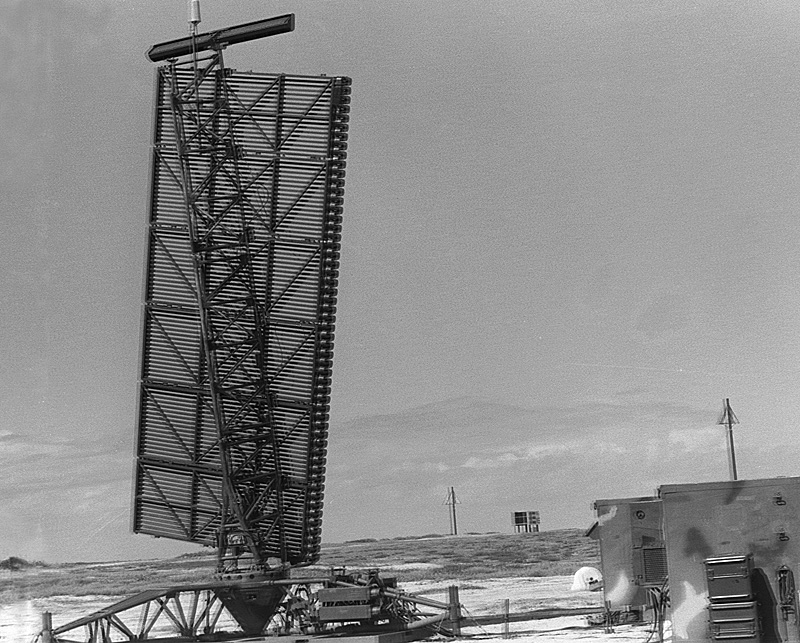 OVERVIEW: The AN/TPS-32 is a transportable, long range, tactical 3-D radar operating in the E/F Band.

DETAILS: The AN/TPS-32 was designed to operate as the 3D radar sensor for the marine tactical data system. It also provides two positions for operators to vector interceptor aircraft to assigned targets. Automatic target detection, clutter elimination, and IFF are included.


NOTES: Transportable by truck, helo or aircraft. Initial IOC of the TPS-32 was in 1969. This system replaced the antiquated AN/MSQ-46 and AN/MSQ-77 Bomb Directing Central systems used during the Vietnam conflict to guide bombers to their target. It is also used by the Philippines with the Hawk air defense system.