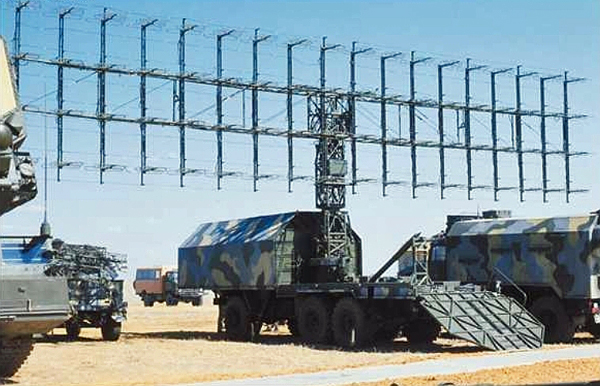 DETAILS: The 1L13-3 Nebo radar ECCM features include pulse to pulse frequency agility. It is designed to reject chaff automatically.


NOTES: IOC 1986. Capable of being used as part of a radar system to provide a valuable early warning capability against low observable aircraft. As part of an IADS system, the 1L13 Nebo would be used to cue the high power aperture X-band systems to a small acquisition box in which the VLO aircraft can be found.