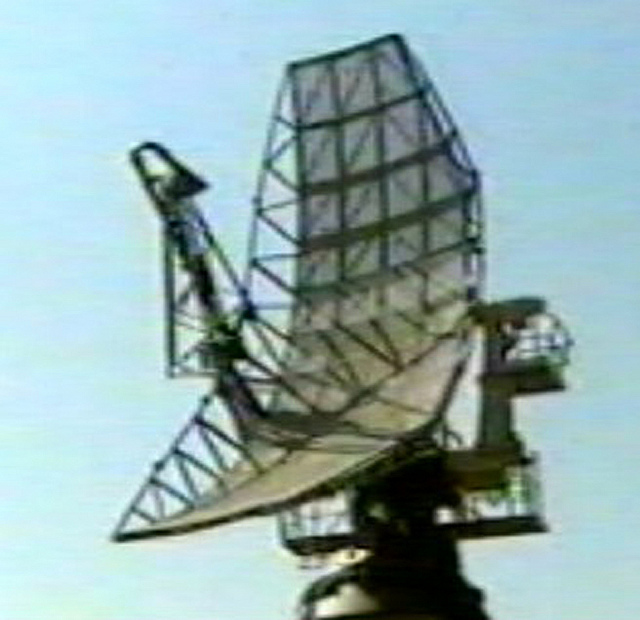 OVERVIEW: The AN/FPS-89 radar was a fixed, nodding height finding radar operating in the "E" band

DETAILS: The AN/FPS-89 is a modified AN/FPS-6. The AN/FPS-6 was noted for extreme accuracy at long range. The radar consisted of an antenna group, a transmitter group, a receiver group, and an ancillary group. Most fixed sites had a remote group, which allowed the control of the radar from inside the operations center. Also located in operations, was the anti-jam receivers. These receivers were fed with raw video from the tower receiver, and output several types of processed video to enable operators to see through jamming.