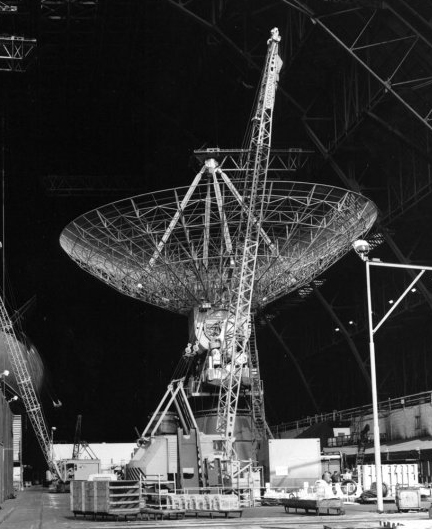 OVERVIEW: The AN/FPS-49 radar is a 3-Faced Phased Array radar operating in the "B" Band