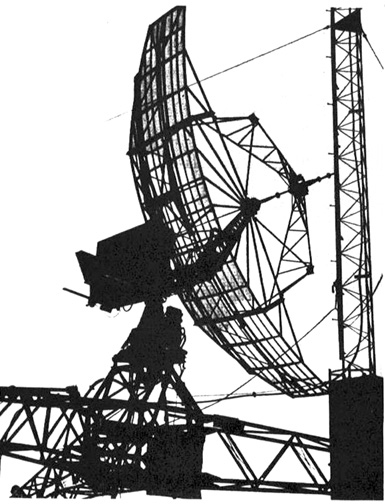 
NOTES: The AN/FPS-6 radar was introduced into service in the late 1950s and served as the principal height-finder radar for the United States for several decades thereafter. It was also used by the Royal Air Force alongside their Type 80 radars. Built by General Electric, the S-band radar operated on a frequency of 2700 to 2900 MHz. Between 1953 and 1960, about 450 units of the AN/FPS-6 and the mobile AN/MPS-14 version were produced. Other user countries include Argentina, Denmark, Germany, Greece, Israel, Spain and Norway. The AN/FPS-90 and AN/FPS-116 radars were identical to the AN/FPS-6 except for receiver modifications.