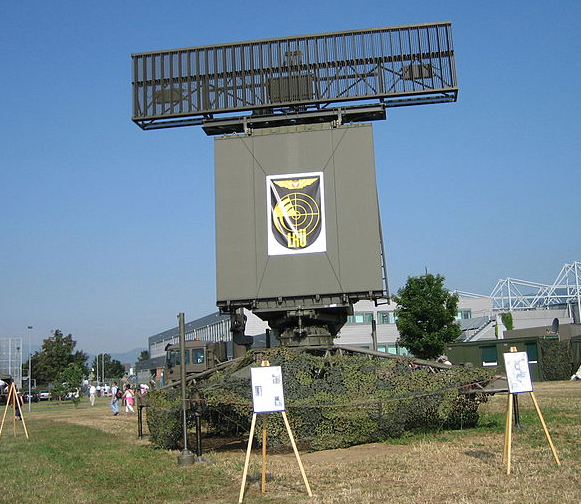 OVERVIEW: Tactical and flexible air surveillance and control system that can be used for fixed or mobile installations. Radars for the system include the RAT-31SL long-range S-band radar and the RAT-31S medium-range S-band radar. These 3D radars are mounted on trailers and erected hydraulically.

DETAILS: The radar can be controlled through the local radar management console or through a remote console. The mechanical configuration is designed to facilitate
assembly/disassembly on battlefield, to provide an increased survivability.