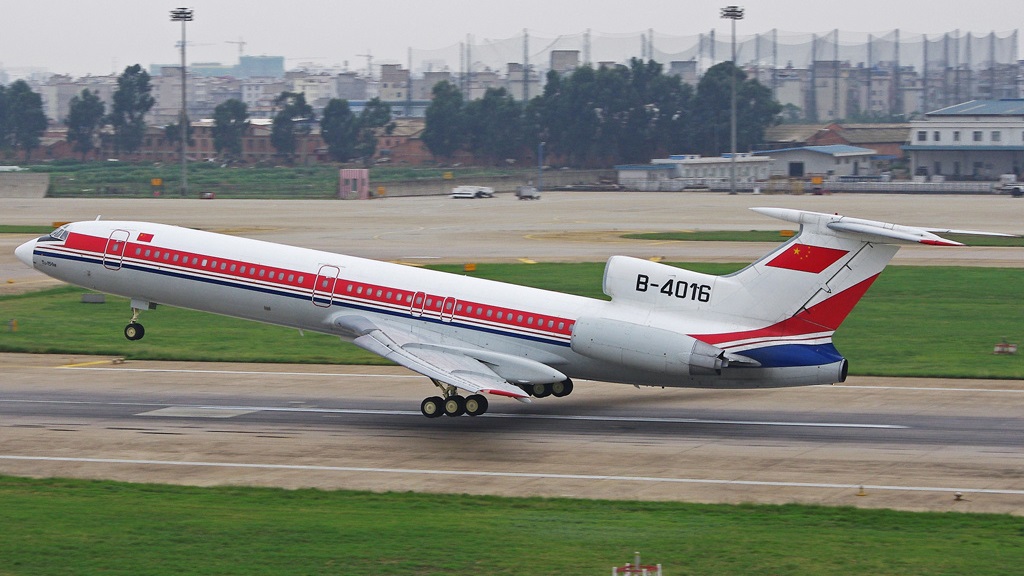 A number of Tu-154M/Ds (Type I/II) have been converted into ELINT aircraft. Their mission is to search, detect, locate and analyze radio signals of its neighboring countries and regions, even through they were initially disguised under the cover of the civilian China United Airline registration. While Type I was believed to carry a BM/KZ800 ELINT system, Type II features a canoe shaped fairing under the fuselage which was speculated to house an experimental synthetic aperture radar (SAR) to provide high-resolution ground mapping images, a capability similar to American E-8 J-STARS. Besides the SAR radar, the aircraft still retains some of the EW and ELINT equipment, as indicated by the semi-spherical fairings and other small antennas under the rear fuselage. So far there are at least 4 of these modified Tu-154M/Ds (B-4015, B-4024, B-4029 & B-4138). Type I first entered the service with PLAAF in 1995. Type II passed the flight test in 1996. Subsequently all Type Is were converted to Type IIs. The latest image (November 2013) from JASDF indicated that the aircraft has been conducting several ELINT missions in East China Sea near Japan.