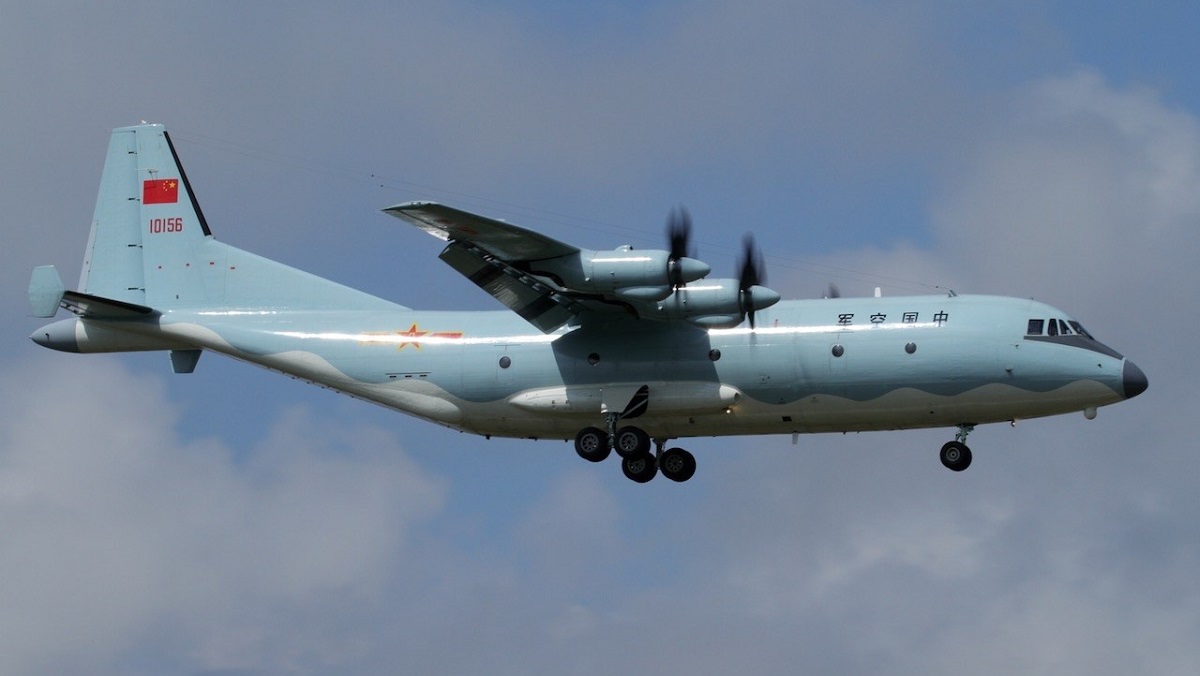 Shaanxi Y-9 (Yun-9) aircraft is a medium sized, medium range transport aircraft produced by Shaanxi Aircraft Company in China. The aircraft was developed as a stretched version of the Shaanxi Y-8F with greater payload and range. The Y-9 is considered China's attempt to build a C-130J class transport aircraft. The Y-9 is a medium-size tactical support aircraft that can be used for both military and civil flights. It is capable of carrying 98 armed soldiers or paratroopers, or 72 seriously wounded patients plus three medics.