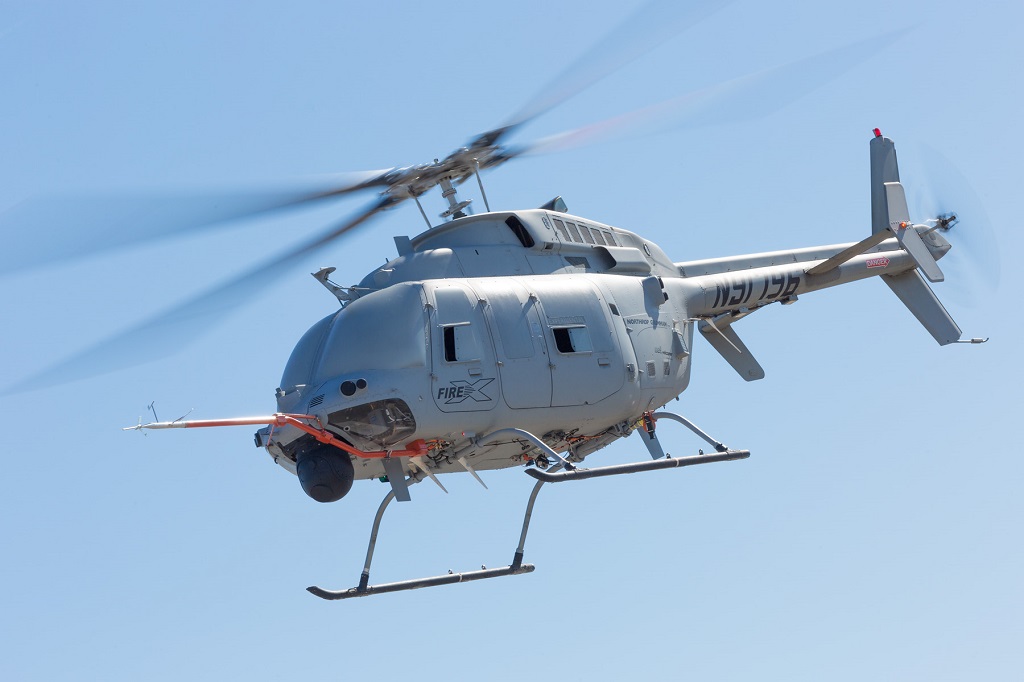 In 1955 the USAF and USN experimentally converted some Constellation transports into AEW aircraft to supplement the Early Warning Line radar stations. The most distinctive feature were the AN/APS-45 and AN/APS-95 radars. Range of the combined radars was 100NM, with a height-finding ability at 70NM. Later in it’s career, the AN/QRC-248 was added, this tricked the SRO-2 IFF system aboard Soviet-built planes into revealing themselves. The EC-121 was retired in 1972.
The first operational use of the planes was on the Korean peninsula. Unfortunately one EC-121 ventured too close to the DMZ and was shot down by a North Korean MiG in June of 1969.
The planes were also used during the Cuban Missile Crisis to track aircraft over Cuba.
The Warning Star was used extensively during the Vietnam war. In 1965, five EC-121s were redeployed from Taiwan to Tan Son Nhut AFB in South Vietnam to provide “eyes” for B-52 raids. The EC-121 was limited by the fact that it’s limited communications suite prevented it from effectively controlling escort fighters. Because of Viet Cong thrats to the expensive planes, they were redeployed to Thailand in 1967. Here they encountered difficulties with the small runways, and two crashed don takeoff/landing. In 1968 these planes began flying missions over Laos as well as South Vietnam.
Later that year, the planes were upgraded with the secret “Rivet Top” SIGINT gear, which enabled the EC-121 to monitor communications between North Korean MiGs and their GCI (ground-controlled intercept) stations. Two South Vietnamese AF crewmen flew on these planes. Unfortunately, the “Rivet Top” gear severely taxed the planes’ air conditioners and they were almost unbearably warm during these missions.
The final gear added to the planes was the QU-22 Baby Bat, designed to monitor traffic on the Ho Chi Minh trail. Planes with this modification were designated EC-121R. These planes flew the final Warning Star missions in Vietnam during 1971.