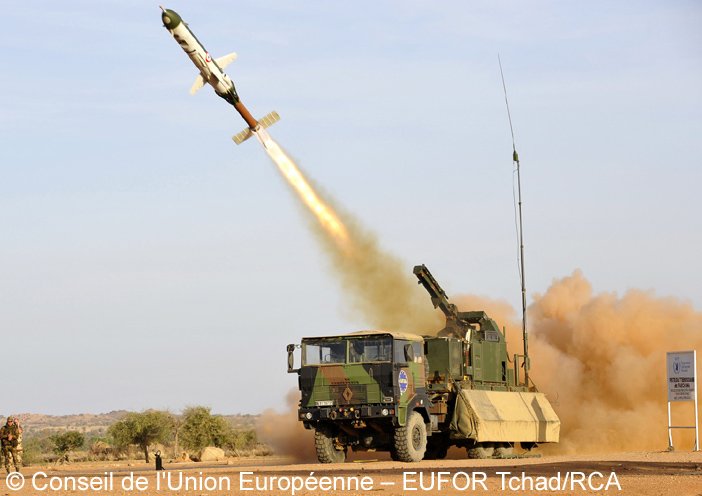 The CL289 system comprises reusable drones which can fly on pre-programmed missions in the upper sonic range, as well as a fully mobile and rapidly deployable ground installation. The CL289, as part of the integrated army reconnaissance system as well as at corps and division level, implements situation reconnaissance, target location and classification as well as coverage of weapons effect. In March 1987, Canada, West Germany and France signed the CL-289 surveillance drone production contract, the largest defense export order ever won by a Canadian company. On November 29, 1990 the CL-289 drone system entered German Army service. The aircraft is powered by a turbojet engine and range is around 150nm. Sensor include IR and visual cameras.