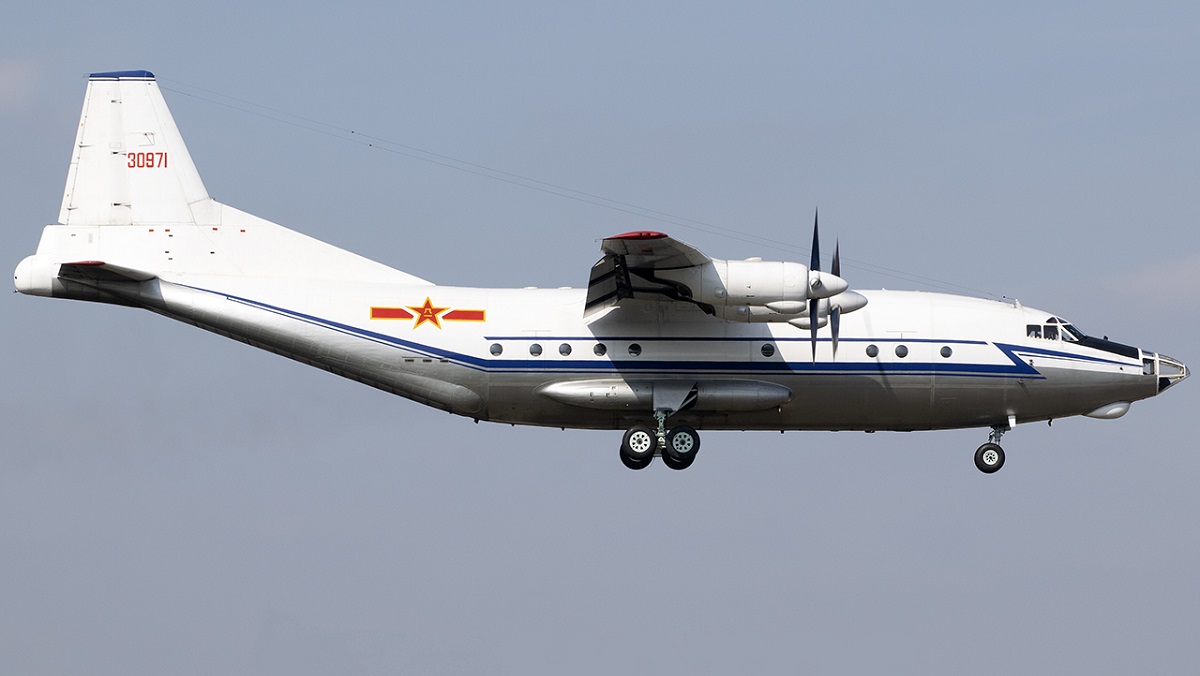 Specialized electronic warfare variant with powerful jammers, ECM equipment, and ELINT gear reverse-engineered from the US Navy EP-3 Aires which made a forced landing on Hainan island in the spring of 2001. The numerous fairings in the rudder root, wingtips, belly, nose, and former tail turret give it a distinct appearance. To date, only one example has been built, entering service in 2005.