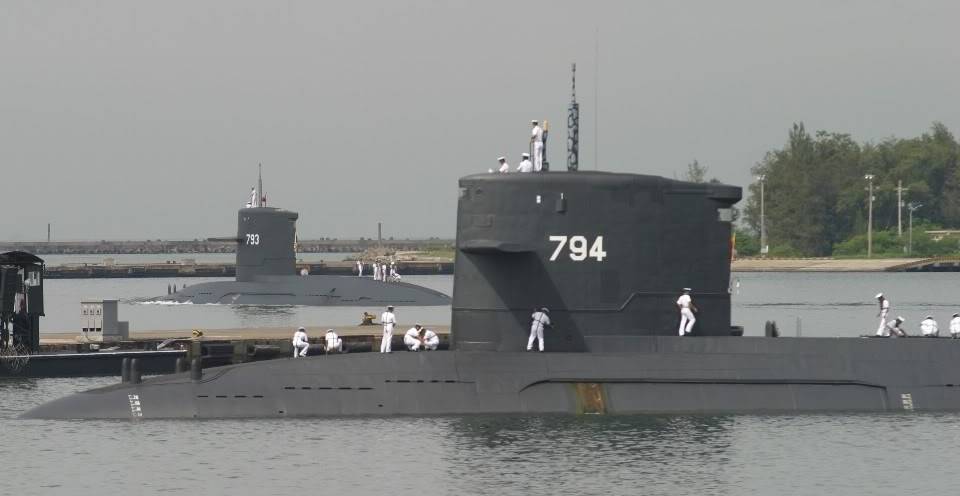 OVERVIEW: The Chien Lung class of submarine was manufactured in the Netherlands for the Republic of China (Taiwan) and is currently in service with its navy. They are a modified version of the Dutch Navy's Zwaardvis class submarine which is based on the US Barbel Class.

DETAILS: In 2005, it was reported that the Chien Lung class submarines would be upgraded to be capable of launching the UGM-84 Harpoon anti-ship missile.

In 2008, the Pentagon notified the United States Congress of the sale to Taiwan of 32 UGM-84 Harpoon Block II missiles, along with two weapon control systems, other associated equipment and services.