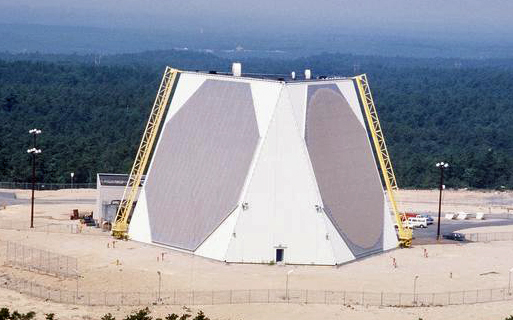 OVERVIEW: PAVE PAWS is a ground-based phased array radar system designed for missile warning and space surveillance, operating in the "B" Band.

DETAILS: The PAVE PAWS is phased array radar is primarily used to detect and track sea-launched (SLBM) and intercontinental ballistic missiles (ICBMs) with a secondary mission of detecting and tracking earth orbiting satellites. The system differs from a mechanical radar, which must be physically aimed at an object in space to detect and/or track it.